It's Not a Real Problem without Consequences

Admit it - you waste a ton of time chasing bad prospects.

Hey, you locked in a lead, you’re not just going to let it go.

You’re committed to following up however many times it takes to convince them you can solve their problem.

The accepted behavior in modern selling is: Look for a problem and provide a solution.

Some salespeople do this quite well.

But they still don’t close as many deals as they could.

More often than not they think they nailed a sales call and then are surprised when they hear nothing back from the prospect.

Why does this happen so often?

It’s because they didn’t properly establish consequences with the prospect.

They didn’t ask enough of the uncomfortable questions that really trigger action.

Why is it so important to focus on what will happen to your prospects if they don’t make a change?

Because no one changes unless they feel uncomfortable.

The problem and solution model is not deep enough.

To close more deals, stop wasting time on bad prospects and spend more time helping your best prospects understand the ramifications of the situation that they’re in.

Let’s take a look at what holds salespeople back from talking about consequences and why it’s a critical flaw in their sales process.

Entrepreneurs and sales people never want to remove a prospect from their pipeline.

Converting a lead into a prospect takes work and it’s hard to let go.

The problem is: if you haven’t set up a strong enough sales process for them to give you an absolute YES or NO you will stay stuck in follow-up hell.

To get a direct yes or no, you need to ask difficult questions to help the prospect understand what their real priorities are.

By the end of the call, it should be clear as day if they have a strong enough problem to solve.

Yes, these questions will create uncomfortable situations for you and the prospect.

Especially since you are bringing up hard shit to confront with a stranger.

You need to get past this discomfort.

By having these conversations, you’re going to filter out the deals that will waste your time and go nowhere.

Do more work upfront so you're not following up with a bad prospect forever.

If there isn’t a real problem the prospect wants to solve, then you want to know NOW so you can let the go and focus your energy where it matters.

The prospect might think they have a problem when they don’t.

They might have a problem they aren’t even aware of.

They also might just be kicking the tires or trying to learn more about what you do.

It’s your job to extract this information out of your prospect.

And you do this by asking questions that force the prospect to face the consequences of them not making change.

Why You Need to Focus on Consequences in the Sales Process:

Most sales people get good at the ‘problem’ step sooner or later.

And there’s a decent number of people they can sell to who do have a problem that’s ready to be solved.

But they’re missing out on the 80% of people who don’t understand the consequence of not solving the problem.

These people haven’t prioritized solving this problem because they don’t realize the immediate and long-term consequences of delaying it further.

This is the meat of the market.

No One Changes Unless they Feel Uncomfortable

No one likes thinking about the problems in their business - it sucks.

But until you trigger this discomfort, people aren’t going to really feel motivated to solve those problems, much less spend money on it.

You need to help people recognize their biggest competitor is not other businesses.

It’s the status quo, or no change at all.

And if they don’t change, they’re going nowhere fast.

You want people to understand or ask themselves the question: What’s going to happen to my business if we keep doing things this way?

What potential am I missing out on? Why am I putting my business at risk?

This is the most important step in the process.

And yet, it is done the least.

There are No Excuses when Consequences are Understood

If prospects knew what they wanted and how to get it, they would just go buy it.

Prospects want to be led.

When you make the consequences clear, the prospect wants to solve the problem.

They have no other choice but to face the noise and get serious about making change.

If you have made the consequences clear, they know they’re only hurting themselves by putting it off any longer.

How to Bring Consequences into the Sales Process:

You might be thinking “All I have to do is add a consequences step in and I’ll be good.”

Sure, that will help you close a few more deals than before.

But the real power in this process is the thought and practice required to make it work consistently.

By leaning in and pushing through the discomfort, you’ll get better.

It’s not about developing more of a thick skin, but about actually seeing the process work.

You have to 100% buy into this aspect of selling or else your prospect won’t buy into it.

They’ll make an excuse or simply dismiss it unless you know what the common problems in your market are, how they affect the people you sell to, and probe to get them to admit that to themselves.

Keep in mind - people bring along their own headtrash around sales to your call.

Even though you think of yourself as an entrepreneur, when you get on a call, your prospect sees you as a salesman.

Come into the conversation thinking you won’t convince them of anything, because the reality is they don’t have to believe what you’re saying.

It’s not about making them believe what you’re saying.

It’s about igniting something in them that will make them think of their own situation and recognize the consequences of not tackling their problem right now.

This way they’re convincing themselves of something, which makes them much more likely to own the problem and take action.

One way to do this is by using 3rd party stories similar to the prospect’s situation.

Define 2-3 of the potential consequences that could take place if your prospect does not make a change and relate to other real stories.

For example, you could say:

“It’s interesting you say that, I had a call with someone who said (same excuses) and here’s what happened… they wasted time, they failed, they came back six months later with the exact same problem…” etc.

It’s not about trying to convince them you’re the best company to solve this person’s problem.

It’s about showing them they need to solve this problem by taking action now.

Or else they will have to deal with the consequences.

It’s not about doom and gloom either.

Just ask the right questions and share the right stories to trigger a thought process for the prospect that will make them think about what will happen if they don’t focus on fixing the problem in their business.

No More Excuses to Not Talk about Consequences

And you will absolutely win more business if you start helping your prospects understand the consequences of them not taking action.

Move beyond the problem-solution mindset and get into the trenches of consequences.

This will be your key to not just get better at selling, but closing.

If this sounds interesting to you and you’re having a hard time confronting consequences with your prospects, book a free discovery call with REVteam today. 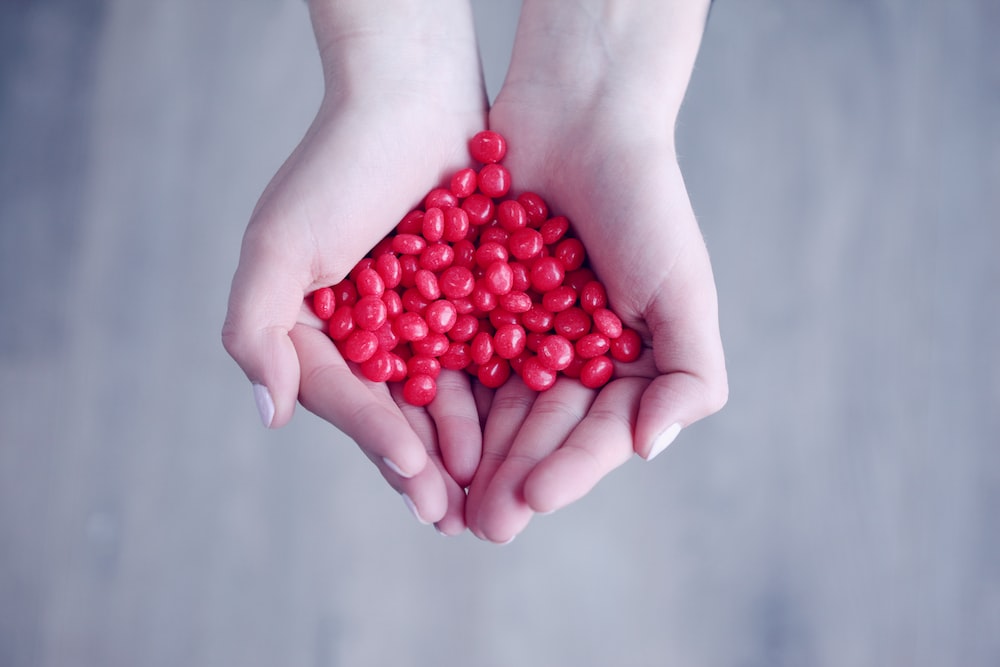 Outbound is Alive and Well